This week, Nike made former NFL Quarterback Colin Kaepernick the face of its 30th anniversary “Just Do It” advertising campaign.

Right on cue, millions of what I describe as the modern-day “Know Nothings” once again exercised their racial privilege by choosing to ignore why Kaepernick started kneeling in protest two years ago. You see, his protest had nothing to do with wanting a fatter NFL contract, more playing time, disrespecting the American flag or dissing military personnel. No, Kaepernick and other ballers knelt to draw attention to police brutality in America, particularly in communities of color.

For those needing a poignant reminder, take a look at just a small sample of what happens when those who are sworn to protect and serve decide to harass and kill unarmed men, women and children: 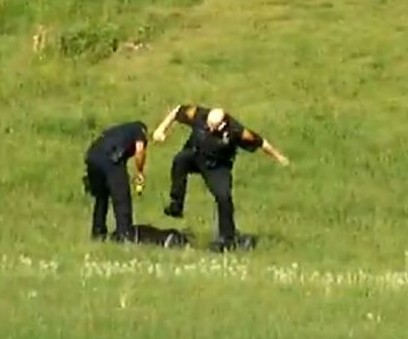 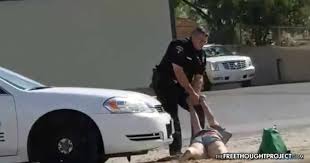 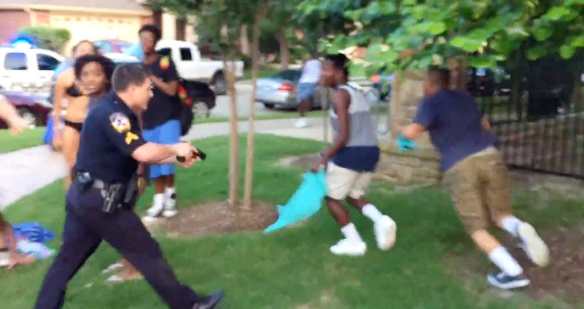 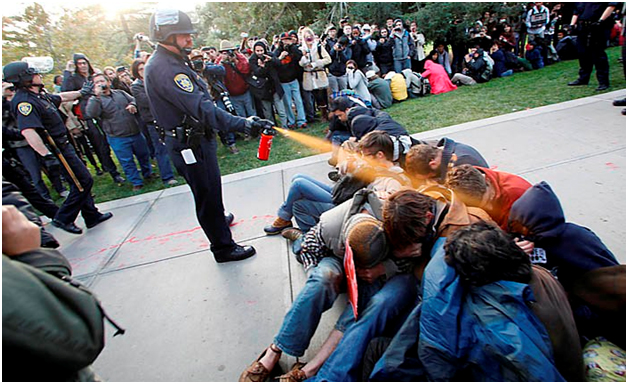 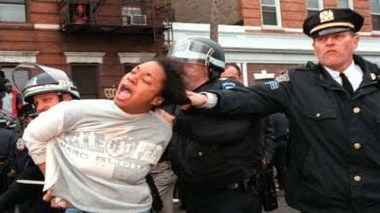 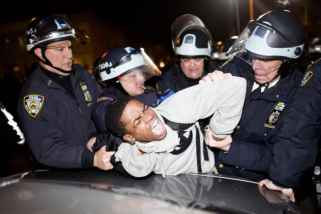 The above are but a few of the living who will forever be scarred by police brutality. But lest we forget the dead, like Eric Garner, Alton Sterling, Sandra Bland, Philando Castile, Tamir Rice, Mike Brown, Jonathan Ferrell, Korryn Gaines and countless others brutally killed by reckless police officers: 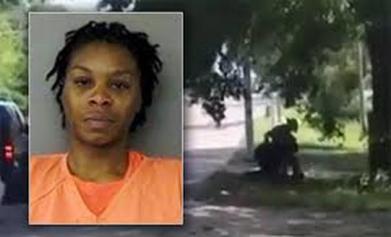 The truth of the matter is that racism and police brutality have always been a pair. Take a look at any lynching picture from Jim Crow, and among those smiling white faces were cops, deputies, sheriffs–or folks who knew that local law enforcement would not arrest them for vigilante murder, even if they took a picture and placed it on a postcard.

No, police brutality never went away but rather, due to smart phones, it simply is being filmed for all the world to see. And yet, even when there is irrefutable evidence as shown above, more often than not, brutal officers are not arrested and when they are, they usually are acquitted of their vicious crimes. This is why Kaepernick protests; such is why all Americans of good conscience should protest. 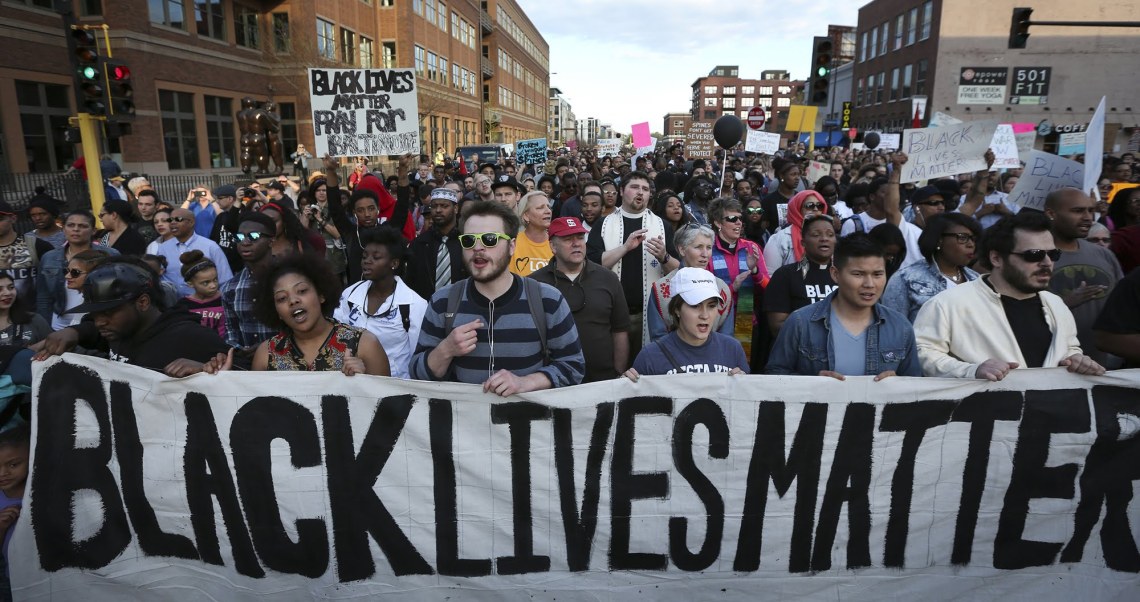 Yes, it is a shame that in 2018, we are grappling with the same issues regarding systemic racism and police brutality that prior generations experienced and dealt with, too:

Indeed, to paraphrase the great southern author William Faulkner, “in America, the past is not dead. It isn’t  even the past.” 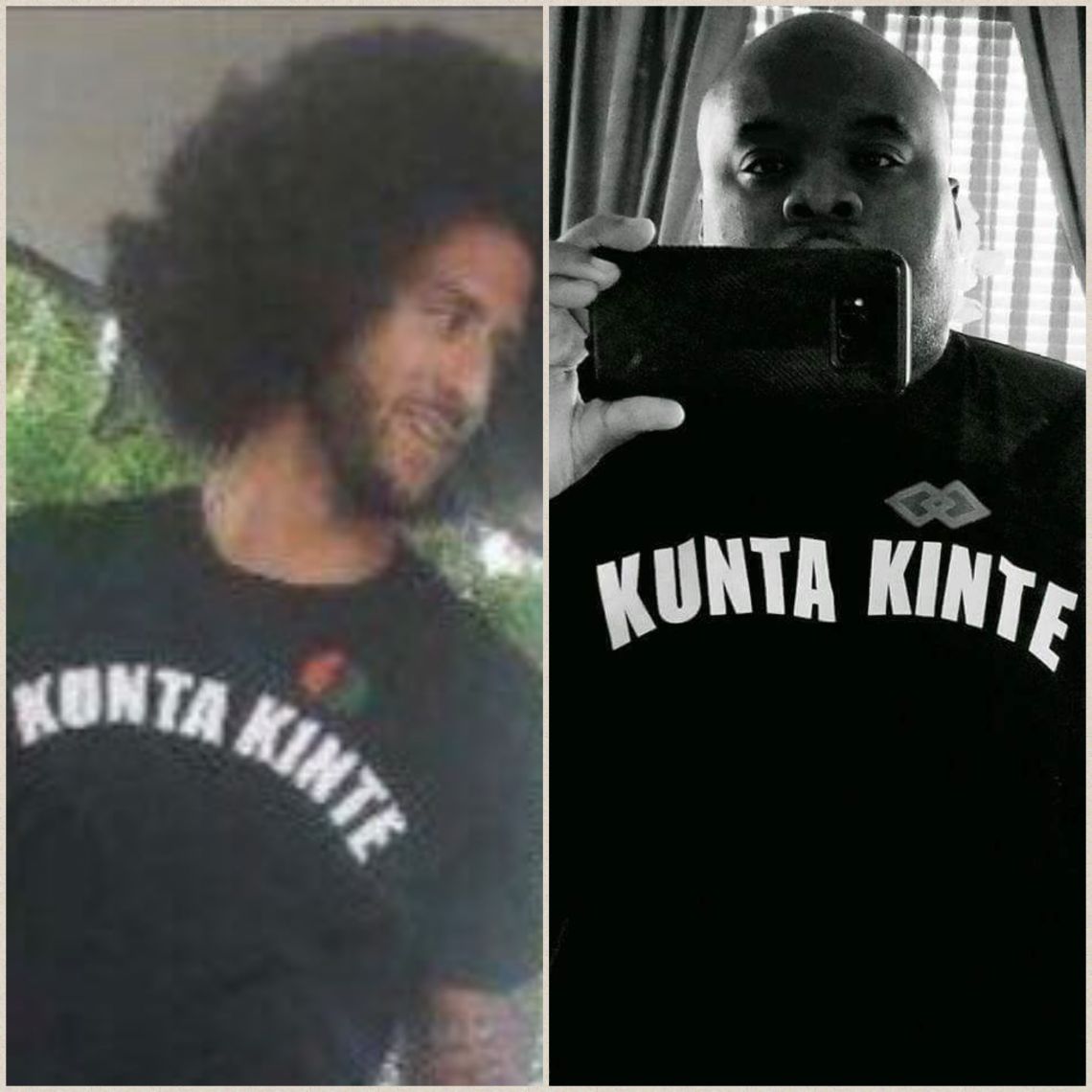