This past week, Theresa May, Great Britain’s Prime Minister who has spent the better part of the past two years seeking to negotiate her nation’s separation from the European Union (EU), almost found herself on the losing end of a no-confidence vote in the House of Commons that could have ended her administration.

(May addressing Parliament this week)

That May survived by a 325-306 vote is due in large part to the fact that while many British subjects are not overly enamored with the EU construct, that the same are seemingly flummoxed with how to best exit altogether. Or, whether to keep the status quo.

“Brexit,” a portmanteau for “Britain” and “Exit,” was among the hottest world news topics of 2016. With a referendum on the ballot asking voters whether Britain should “Leave” or “Remain” in the EU, that June, “Leave” won over “Remain” by a slim margin 51.9% to 48.1%.

Passions toward this issue ran high; turnout was greater than 70 percent, with over 30 million voters casting their ballots on Brexit.

If you are asking at this point why Britain wanted to exit, you must first consider Britain’s cool relationship with the EU from the very start.

After two World Wars had devastated Europe’s major urban centers and led to millions of deaths, the earliest sketches of what would become the EU were based in the idea that if European nations bonded over trade and mutual economic interests, that perhaps a third and far more destructive World War could be avoided. 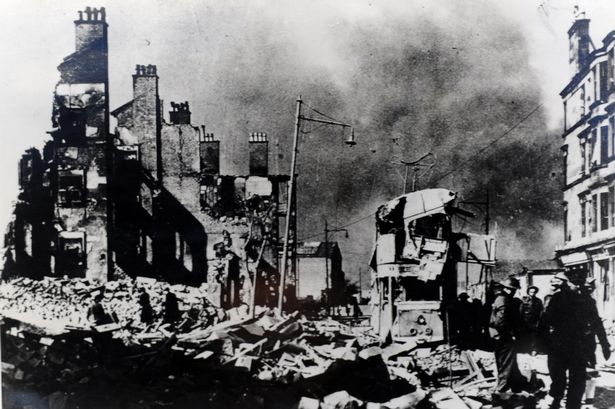 (The London Blitz of WWII)

In 1957, the European Economic Community (EEC) was founded to further economic cooperation among member nations. Britain, however, would not join her European neighbors in this partnership until 1973.

Why Britain abstained from joining the EEC is rooted in both geography and nationalism. As an island near but distinct from the mainland, the British from time immemorial have often considered themselves akin to–and yet different from–their mainland neighbors.

Further, for nearly 400 years before the end of World War II, Britain had ranged from being THE world’s greatest super-power, to one of several powerful European nations. The old adage that “the sun never set” on the British Empire was due to the fact that the British Union Jack flew over vast territorial colonial acquisitions in Africa, Asia and the Americas–colonies that the British took by rieving, raping and pillaging both the lands and the bodies of indigenous people of color.

(Map of the British Empire at its height)

Cognizant of this history, there remains a form of hubris among some British subjects that at the core, has led them to long for the days in which Britain was a major player in world affairs–not merely one of 28 member nations in an EU in which Germany, the bitter rival from the latter days of colonialism until the end of the World Wars, remains at the center.

Such hubris, a desire, dare I write, to “Make Britain Great Again,” has been spurred by a wave of backlash against Muslim, African and Middle Eastern immigrants. As to this point, Professor Brian Klaas, a fellow in comparative politics at the prestigious London School of Economics, opines, “There are two things at play here…One is the cultural nostalgia for Britain’s lost place in the world. This idea that Britain used to matter, Britain used to be able to do things without having to consult Brussels (EU Capital). There’s this feeling that we’re losing our cultural identity and our national identity…at the same time that there’s this influx of people who are willing to work for low wages.”

The “influx of people” that Professor Klaas refers to are black, brown and Muslims who have immigrated from Africa and the Middle East to either seek greater economic opportunities, or to escape war-torn areas and/or politically repressive regimes. 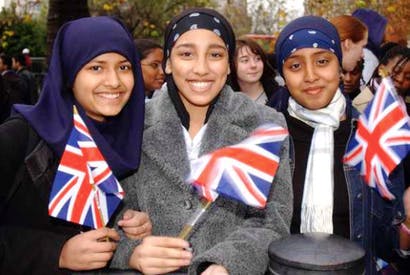 The fact that the majority of these black, brown and Muslim immigrants are hard-working, law-abiding people matters little when the flames of nationalism and white racial superiority are fanned by those seeking to retrofit Britain to its increasingly distant homogenous white past.

According to Dr. Robert Tombs, a historian at the University of Cambridge, among the “Leave” voters who were the most passionate about making Britain “British” (read-white) again are “Voters with less money and education who feel abandoned.”

Closer to home, similar discordant themes, such as “Build that Wall” to “stop Mexican drug dealers, rapists, and murderers,” are sounded regularly among Britain’s low-income and poorly educated American cousins.

What has bewildered me about Brexit from the first has been the very idea that nationalism, and the attendant racism and religious bigotry endemic to the same, could cause great detriment to Britain’s economy. With Europe ostensibly serving as Britain’s main export partner and investor, the idea that pining for fewer immigrants of color being more important than ensuring that high paying jobs in sectors not inhabited by many of these same immigrant scapegoats is simply gauche.

Such is why Britain’s pending leave date–March 29, 2019–looms large, as the same could rattle markets and trigger a recession that would be felt right here in the United States.

Such is also why other European leaders, including Germany’s Angela Merkel, are demanding that the British government decide with all due celerity among the options of remaining in the EU, leaving the EU with an agreement in place that could ease the concerns about tariffs, free trade and investing, or leaving with no deal at all–a proposition fraught with financial uncertainty.

Now, the EU could vote to extend its Article 50 that governs separation to give Britain more time to iron out the details, but such would require the unanimous approval of all 27 remaining member nations and at this point, unanimous approval is unclear.

What is clear, however, is that Theresa May and her Conservative Party, and her vocal rivals in the Labour Party like Jeremy Corbyn, have been dealt a hand in which the majority of the British people placed their bigoted biases even over what is for the common good economically. 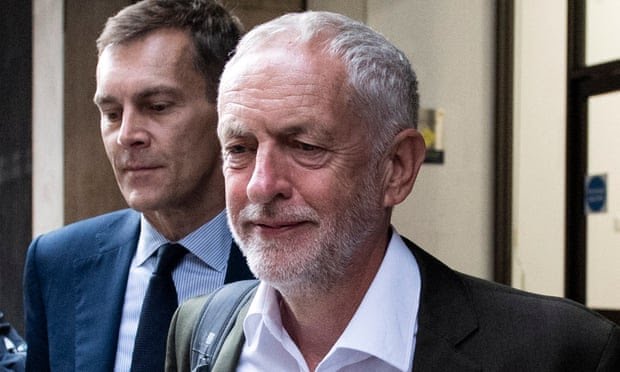 (Labour’s Corbyn after the No Confidence vote last week)

What is troubling is that if leaving the EU does cause a global financial crisis, that not even 100 years ago, economic crises, coupled with virulent jingoism and scapegoating according to religious and ethnic background, led to the rise of Nazi Germany, a second global war, and the Holocaust in Europe.